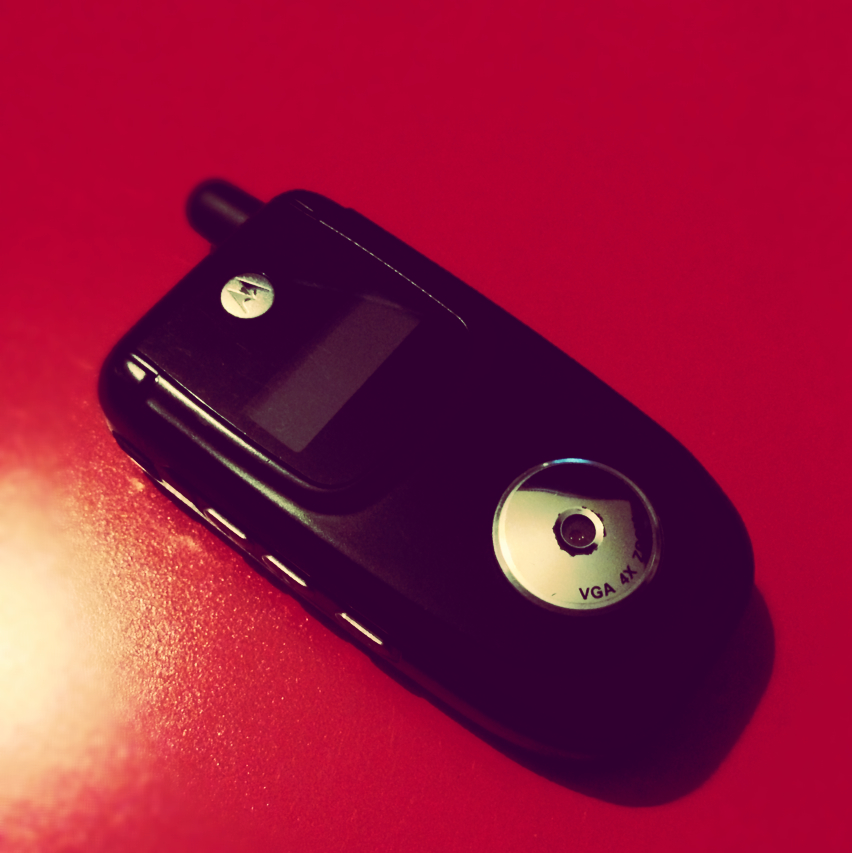 Social Media and Networks are the thing. Living the social life is a matter of do-or-die nowadays for anybody willing not to be left out.

Who wants to be this kid girl, let us call her Lucy, left out of her group of friends for having the wrong smartphone, yes an iPhone, when her f(r)iends would all make use of their Blackberry – and BBM – to get, and stay, in touch ?

Social development is not individual.

Basically, social media beg to differ by being … social.
This does easily make sense when just having a look at Facebook for instance. An account with no friends suddenly feels quite useless.
Geek or not, being willing to use or just discover social media overall and some new kids on the block in particular may prove difficult.
Not that it has become such a mission impossible to download an app and create an account but, rather, that social media need to be social.
Find yourself in the kid girl’s position and you are up for some tasteless deja-vu.

Push adoption or rely on adoption ?

Still keeping up with Lucy and her iPhone ? Do you think that even if Lucy installs the latest and fanciest, iOS-only, app, her friends will all turn to an iPhone ?
The answer is most likely a solid no.
So what about making the most of discovering new apps, new social networks and tools ?
I found myself in that position quite a few times. I happen to be one of the very few registered users of Line (messaging app, to make it simple) in France. And looking at members of my 500+ address book (boasting contacts in various other countries in the world), only three of them happen to be found on Line.
That is three out of hundreds while only one of them is a French contact. The other being … Japanese.
So how can I really proof-test the product when so little people do actually use it and the only users are not people I would often get in touch with  ?

How do you enjoy this slightly rude statement ? Blunt joke aside, there is still truth in there.
That is the result of my look into my own list of unusable apps. A very dramatic reading of a situation where those fancy products I have downloaded will only begin to make sense once my very own circles adopt them and the behaviour to make use of them too.
That is never to happen.
Too bad my Line, too bad my Ding Dong, too bad my Path and so many others.
My close circles are not your close circles.
As a tester more than any kind of geek or early-adopter, I first want to test things, in context, prior to judging them and making use of them if they pass. However, with quite a lack of like-minded people, this very first step of testing and sharing gets down to the ground from the very start.

Bear with it and be more social.

When contacts, networks or even devices prevent any kind of development towards the proper use of social tools, there is little to be done.
First, just bear with the fact that friends and family may not be feeling the need to beta-test every single app being released.
Then, be social. Not only is it the point of social media but that may offer an opportunity to connect with more like-minded people and finally be able to ring the Ding Dong bell with more than a couple of people.
And last, can you not live with it, please check this new app : “Get me a Psychologist” … .